Lots of things happening both in the world of Google and in the technology sector as well – and that goes especially for the Nordics region! In this blog posts I outline a few of the events, and at the end I always have a quick list of interesting things – basically, scroll down fast if you just want links right away. Otherwise, you are more than welcome to read the entire thing. 🙂

This is part five in the Last Week at Google series. 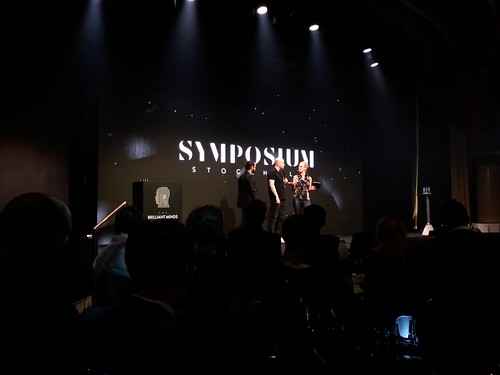 I was happy to be one of the select few to attend the Brilliant Minds Conference, organized by Spotify founder and CEO Daniel Ek and Ash Pournouri. The goal was both to show Sweden and Stockholm as a place for very successful companies, startups and artists and exposing that to world, and to connect key people in the business in an intimate setting.

The guest list comprised of only about 150 people; top minds in business, tech & music, where half of them were flown in from abroad. It was supposed to be a very exclusive event with mingling with the to people and presentations and panels from very successful and influential persons. 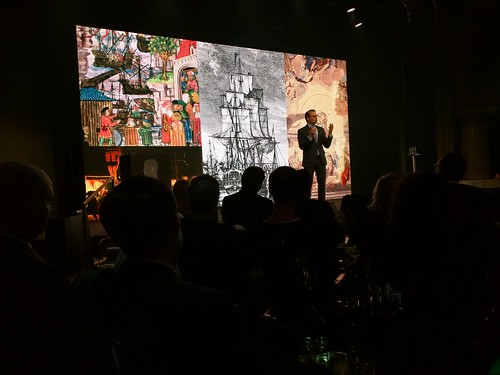 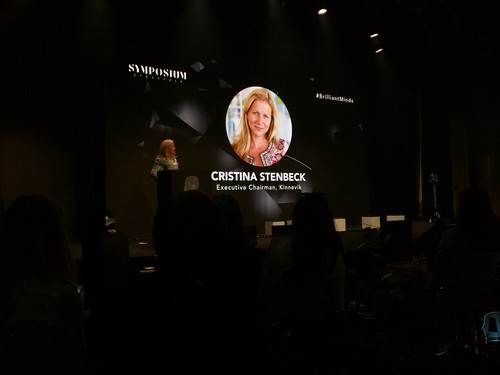 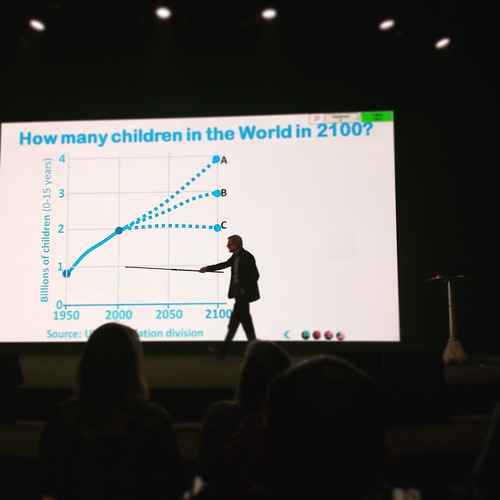 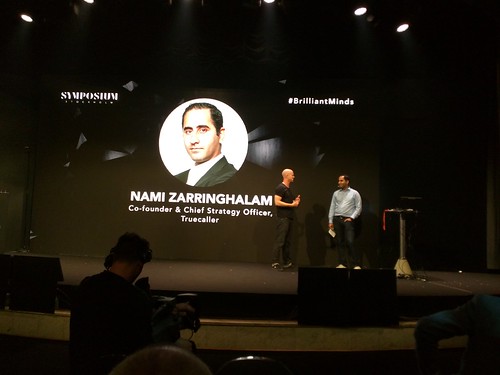 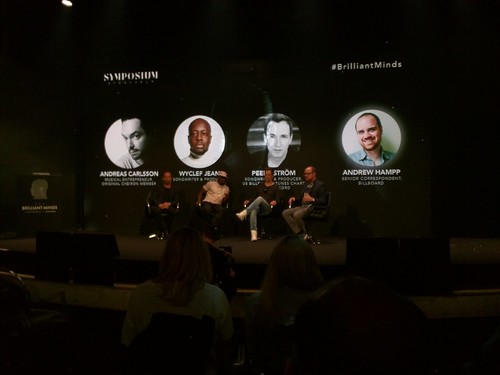 Key startups from Stockholm on stage

Overall I’d say it was a very good event, and the exclusive setting and hand-picked audience and speakers made it into a one-of-a-kind event and connection possibilities. I spent 12 hours per day both days networking, meeting people, connecting and more; I’ve never come home with so many business cards saying CEO before. 🙂

I was glad I got to be a part of the event, and to represent Google and our presence in Stockholm.

We did another Google Tech Talk Meetup at Google, about today’s dominating two-factor authentication standard which was invented long before the web; it’s not secure nor usable enough. This insight made Google and Yubico develop the U2F authentication protocol, and Henrik Stråth and Dain Nilsson at Yubico talked about that.

I also recommended to take a look at the YouTube playlist with the videos from all the Google Tech Talk Meetups.

A brand new app and website to keep you connected to the games, players, and culture that matter to you, with videos, live streams, and the biggest community of gamers on the web—all in one place.