Last week before the holidays begin, and many things released an announced – from Star Wars, VR & Google to Android, Cloud and Google Play.

This is part 15 in the Latest from Google series.

Happy to announce the Cardboard Camera! An easy way to turn your smartphone into a VR (Virtual Reality) camera 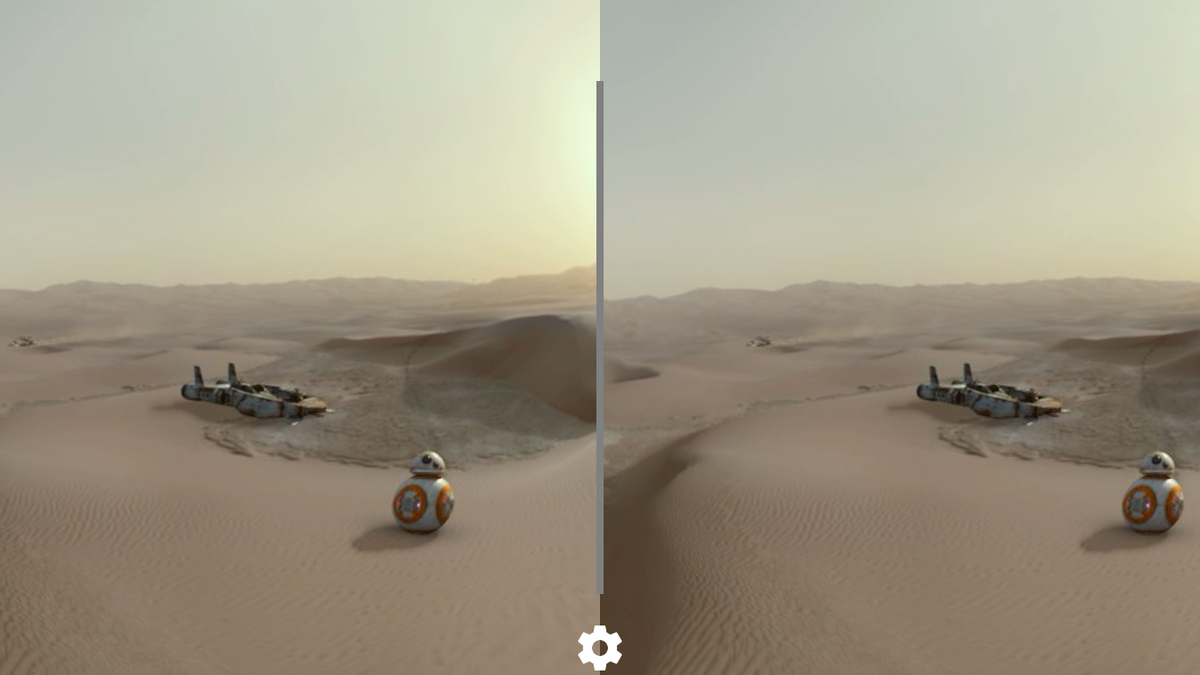 Love Star Wars? Google & Star Wars have teamed up delivering a VR experience for Google Cardboard on Android & iOS. Go download the Android or iOS app and have a great time!

We also just announced the Lightsaber Escape! Go there on your desktop to wield your very own lightsaber! 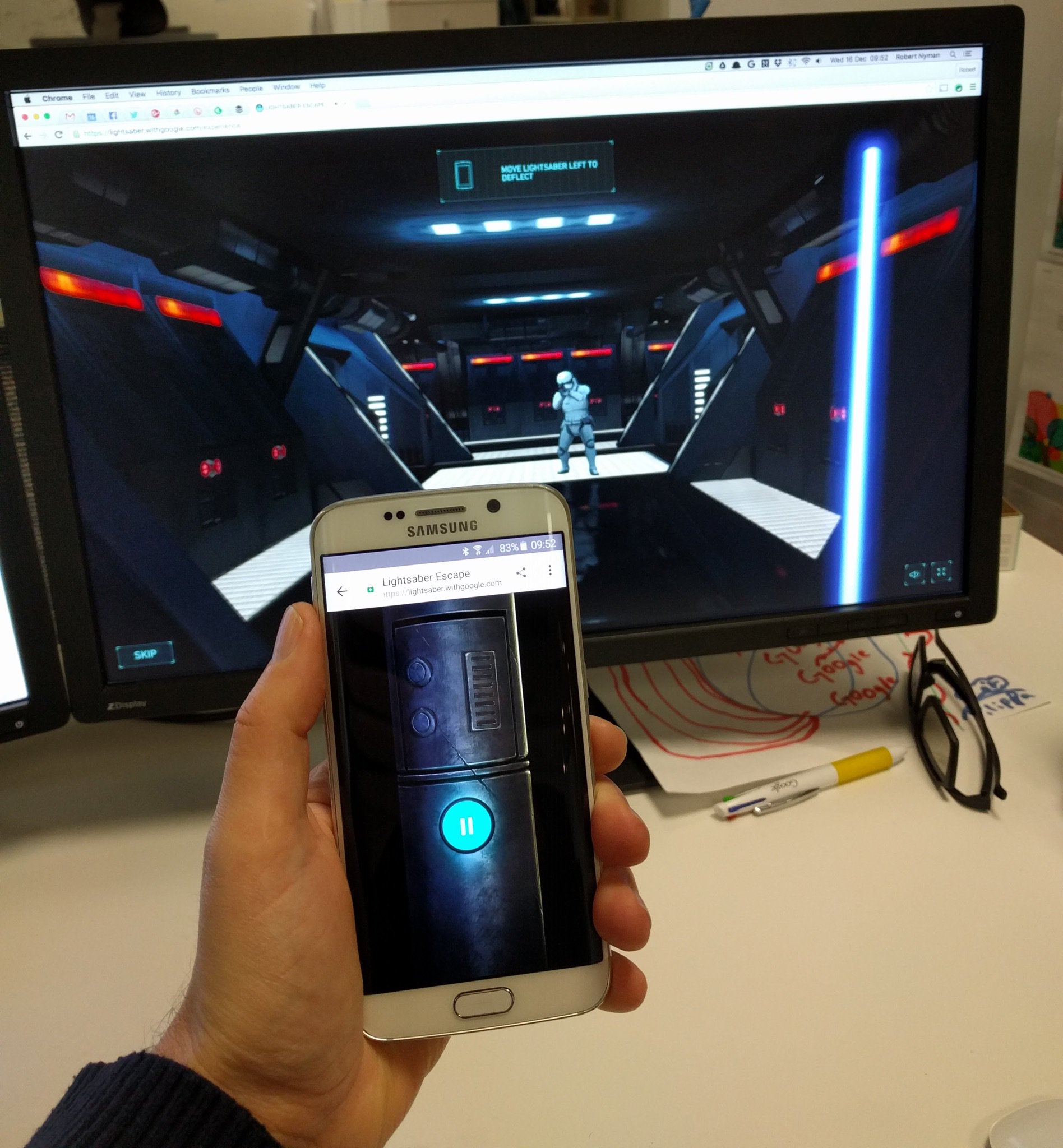 Lightsaber Escape uses WebGL, WebRTC & WebSockets, developed with Disney, Lucasfilm and Industrial Light & Magic. You can also read up in Creating a Lightsaber with Polymer for how to set up a high FPS WebGL project with Polymer.

Here’s some exciting news in the Android world: 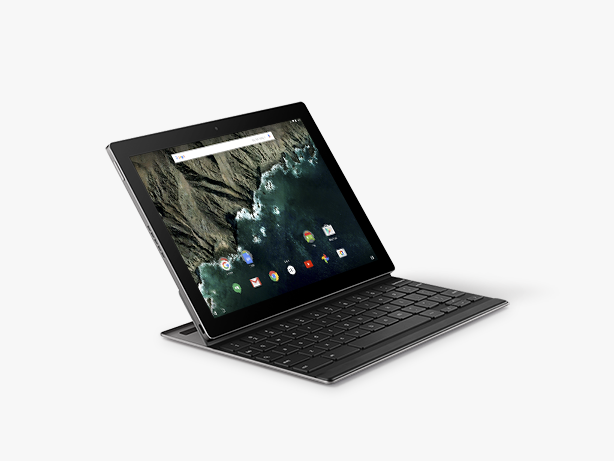 We launched the Pixel C, a mix of a powerful tablet and a full-size keyboard.