I’ve taken a little hiatus from writing here, so here goes with the first post of the year! From Gmail reaching 1 billion users to the web, VR and Android Studio.

This is part 16 in the Latest from Google series.

Thanks a billion for helping us make Gmail better and better!https://t.co/Rd82YqwGjl

One billion is a lot of people. Gmail has now become the 7th Google product to reach one billion users. 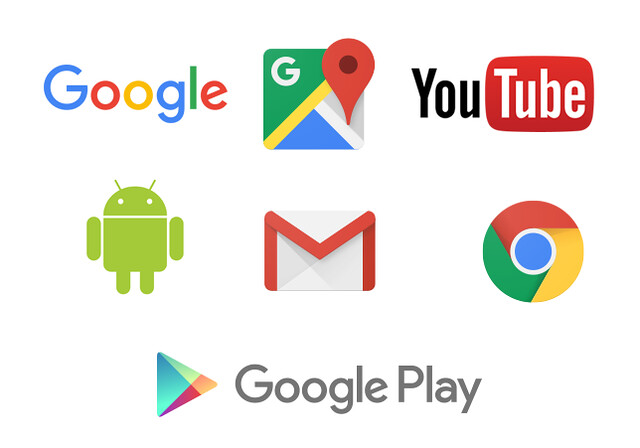 The Physical Web & Chrome for Android

The Physical Web helps users to discover URLs relevant to where they currently physicallt are, through beacons, and from Chrome 49 it will show Physical Web content. 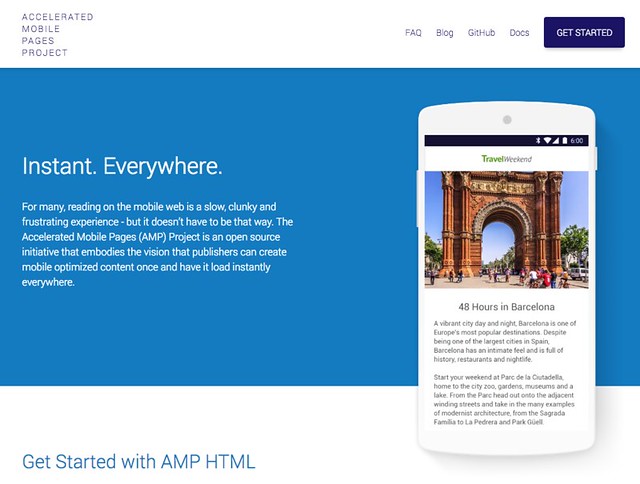 The idea with AMP (Accelerated Mobile Pages) – an open source initiative – is to make mobile pages a lot faster and also to make it a lot easier for publishers to get their content out.

I spent Friday last week in London at the YouTube VR Symposium, for filmmakers and creators to give them a glimpse into what’s doable, things to think about with creating VR content and 360 degree movies. Exciting times! 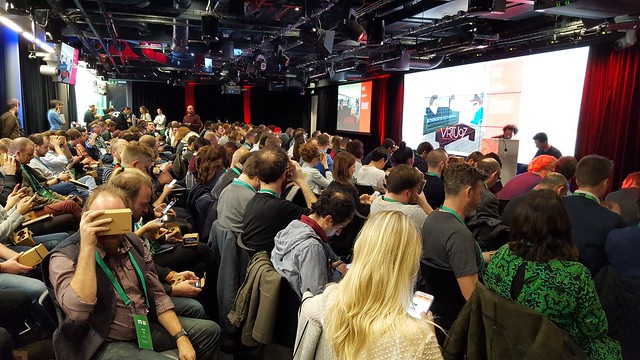 The latest version of Chrome on iOS is a lot faster and more stable, with way less crashes and a lot faster JavaScript execution. 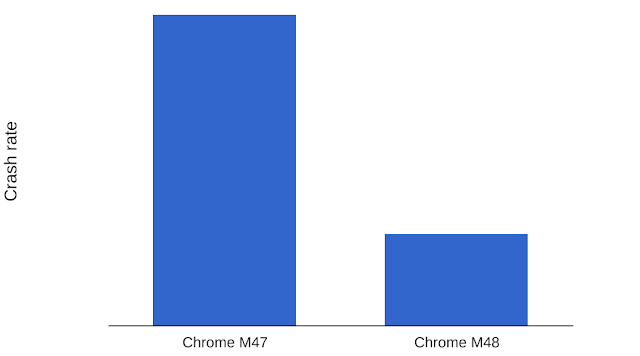 By its impressive work during the last ten years, Google Translate now covers 103 languages and 99% of the online population

We’ve had a lot of requests from developers about adding a dark theme to the Chrome Dev Tools, and now we have a version for you to test!

Project Loon, intended to bring Internet to remote parts of the world, is about to go into carrier testing this year. A lot of work has gone into ballon design and testing, and this is the next step.