The year was 1983. I was 9 years old. I used to visit my paternal grandmother who lived in the city, and every time I came by she would take me to the movies, which was wonderful! It was the time when I learned to love both movies and cinemas.

This time around, she told me she had heard about a space movie that was supposed to be good. It was called Return of the Jedi. So we went to the movie theater, got tickets and saw it. And naturally, it was fantastic! I was a small boy with wide eyes, and a new world opened up to me. This was my first encounter of any kind with the Star Wars universe.

After this, my memory is a bit hazy. Since I loved the Return of the Jedi so much, we wanted to see the prior movies, and I *think* we went and saw the first (well, 4th chronologically): Star Wars: Episode IV – A New Hope. A number of years ensued with Star Wars toys and action figures, and a world I would dream myself away in.

Yesterday, I went with my daughters to see the final Star Wars movie. Star Wars: The Rise of Skywalker. Movie number 9 in the series, the ending to this epic saga. I’m not going to spoil the movie in any way, don’t worry. But I have to say it was a very special and emotional moment – 36 years later! – to finally see Star Wars come to an end, and to be able to share this with my daughters, who are both now older than what I was when I saw my first Star Wars movie. 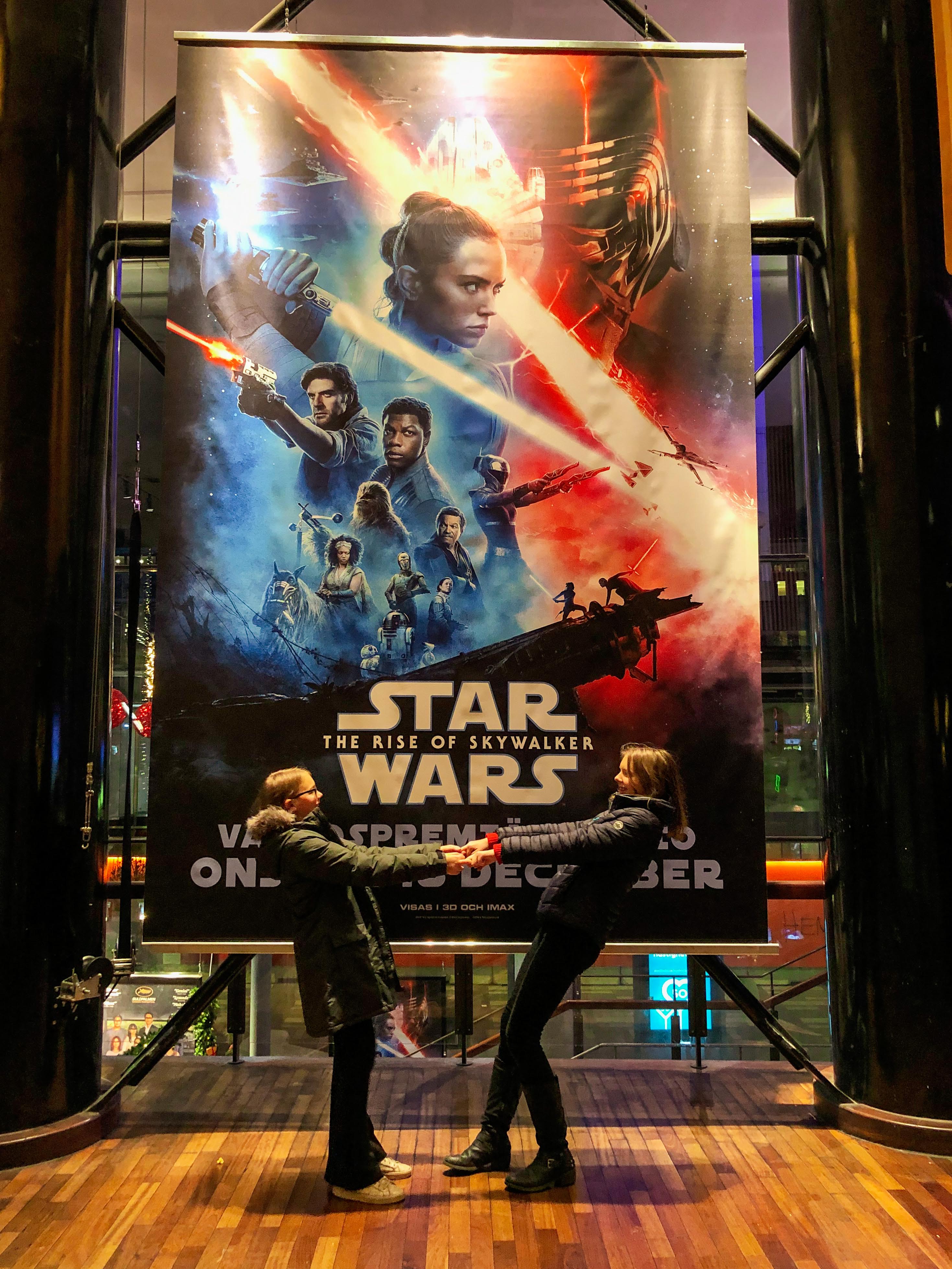 Seeing the Lucasfilm logo and the the opening crawl come was definitely a goosebumps moment. End of an era.

And I think, during all the circumstances, that it came to a decent and satisfying conclusion. Like Avengers: Endgame there are so many interesting characters which got way too little time to fully go through their respective character arcs or go deeper into their stories. Unfortunate but understandable. I wish the movie would have been 4 hours long, that it would have taken the time to slow down. It was a rabid pace and packed with events over the 2h 22 minutes it took place.

That said, I think J.J. Abrams likely did the best he could with an extremely challenging situation. I feel content, and while it’s sad, I’m also happy that Star Wars has now reached its end.

Thank you, George Lucas, for creating this amazing universe and for all the joy it has brought to me and my family’s lives. 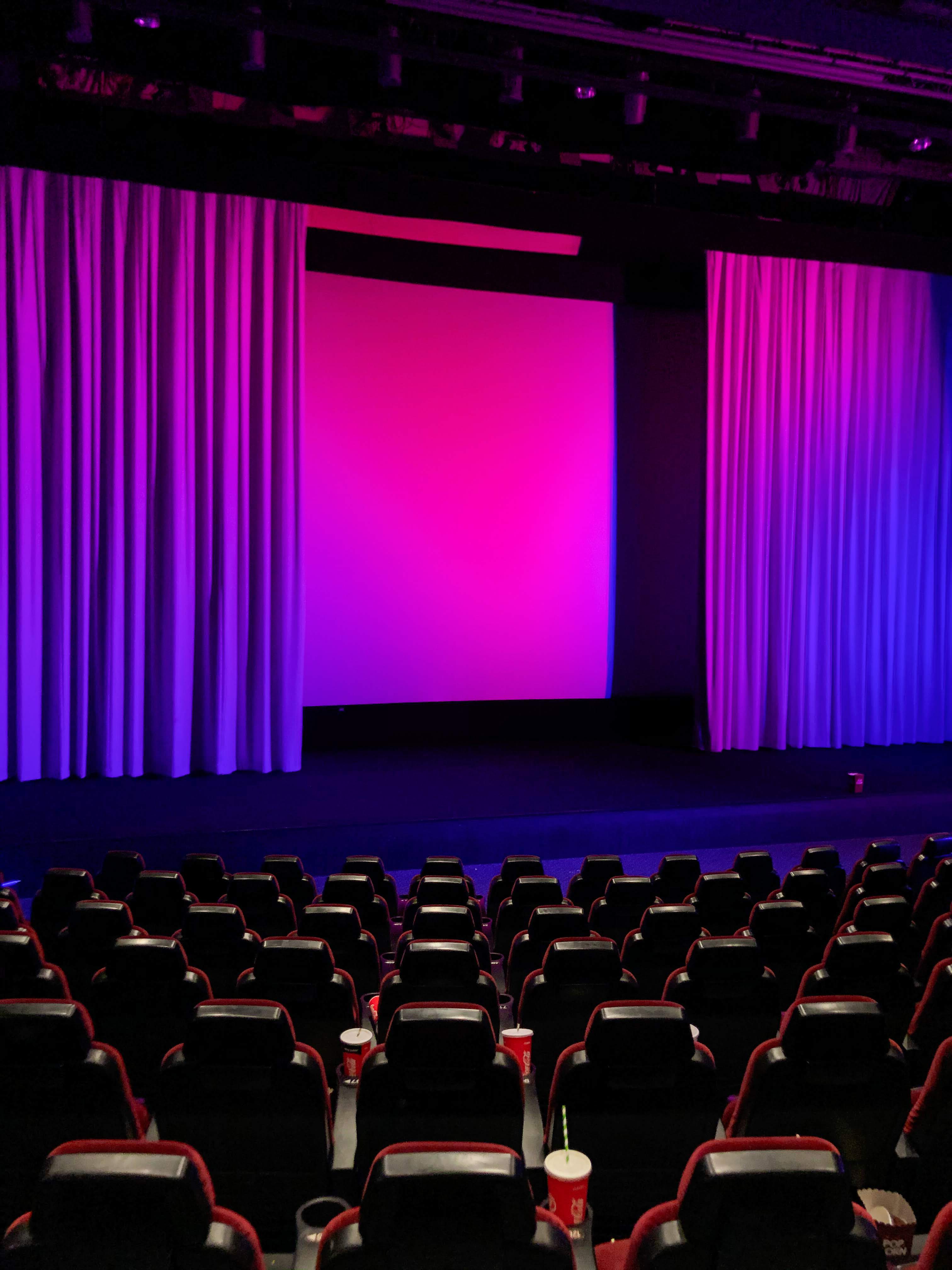